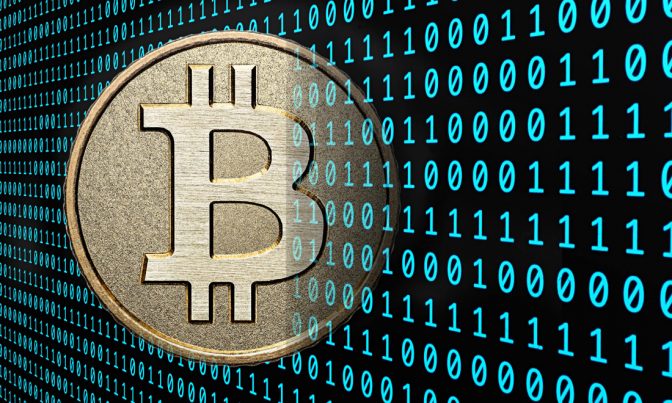 Influential Saudi billionaire Prince Alwaleed bin Talal is predicting that the digital currency Bitcon will implode along the lines of what happened to Enron, the infamous Texas energy company that was implicated in a systemic accounting fraud in 2001 and subsequently went bankrupt.

Alwaleed is the CEO and 95 percent owner of Kingdom Holding Company, a huge Riyadh, Saudi Arabia-based firm that he founded that invests in businesses such as Citigroup, 21st Century Fox, Apple, Twitter, and many non-media properties including in the hospitality and tourism industry. He is said to be one of the world’s richest men.

In an interview on the CNBC television program Squawk Box, Prince Alwaleed provided this assessment of Bitcoin.

“I just don’t believe in this Bitcoin thing. I think it’s just going to implode one day. I think this is Enron in the making,…It just doesn’t make sense. This thing is not regulated, it’s not under control, it’s not under the supervision of the…United States Federal Reserve or or any other central bank.”

Some might argue that being outside the purview of the Fed is a positive rather than a negative, or as Market Watch observed, “those same criticisms are features rather than bugs,” for Bitcoin fans.

A financial expert told CNBC that Alwaleed may have a political reason for dissing Bitcoin.

[Josh] Brown also said it should not be surprising that Alwaleed is critical of bitcoin, because of his ties to the authoritarian Saudi Arabian rulers. A major factor behind bitcoin’s development is its ability to be a global currency outside government control.

Bitcoin trading apparently is allowed in Saudi Arabia, although the government has cautioned that it is financially risky.

Bitcoin is up approximately 500 percent this year, and recently hit $6,000-plus, an an all-time record.

Natural News founding editor Mike Adams, who is pro-crypto-currency, has warned that Bitcoin is equivalent to a Ponzi or pyramid scheme and is comparable to get-rich-quick rip-offs such as the dot-com bubble or the subprime mortgage debacle. The speculative Bitcoin house of cards is destined to collapse, Adams has insisted. (Related: Read more about virtual currency at BitcoinCrash.news.)

Natural News separately reported this week that after raising $232 million in July through an initial coin offering (ICO), crypto-currency startup Tezos has found itself in a management dispute that could hamstring its launch. So far this year, more than $2 billion has been invested in trendy ICOs. 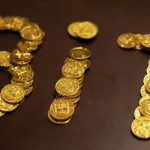 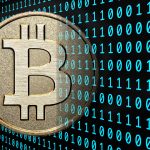 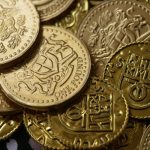